TVWF Podcast in the Media 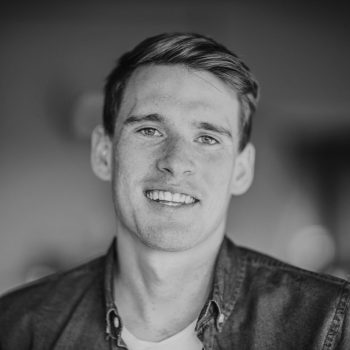 A quick shoutout to Michael O'Neill from MVisuals who was interviewed on Chilli FM regarding the launch of our TVWF Podcast series.

The podcasts have been filmed and produced by MVisuals, the Launceston-based visual media business that also co-created the eight-part fictional web series Australia’s Best Street Racer with Dylan Hesp, and has worked on content for notable Australian series including Rosehaven and The Gloaming.

We think Michael did a fantastic job and skilfully spoke to the motivation behind the podcast as we reimagine the Tamar Valley Writers Festival in a Covid-19 world.

Check out the five-minute interview below.