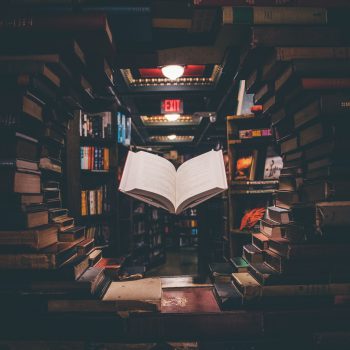 Formerly known as the Premier's Literary Prizes, the biennial Tasmanian Literary Awards were recently announced as a fleet of awards that will better recognise excellence in the literary sector.

The next Tasmanian Literary Awards will be held in 2022, with entries open later this year.

The Tamar Valley Writers Festival is thrilled with the announcement, and wholeheartedly supports the investment in literature. Tasmania's unique and vibrant culture is one that has birthed many nationally recognised and award winning writers, including Miles Franklin Award winning Amanda Lohrey, Vogel Prize winning Kate Kruimink and Margaret Scott prize winning Robbie Arnott, to name a few.

The Tasmanian Government has increased its biennial prize money investment from $25 000 to $100 000 to support awards in six new categories:

The University of Tasmania will also continue to support prizes as part of the new Tasmanian Literary Awards.

To support and foster literary talent in Tasmania, the new Tasmanian Literary Awards will now only be open to writers living in Tasmania.

More information and eligibility guidelines for each prize category will be announced soon.